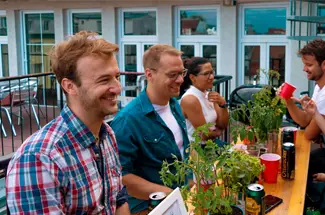 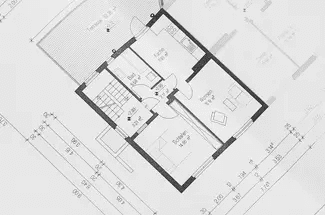 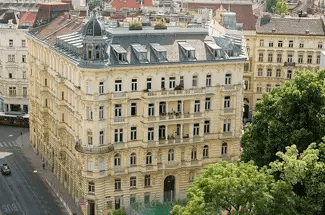 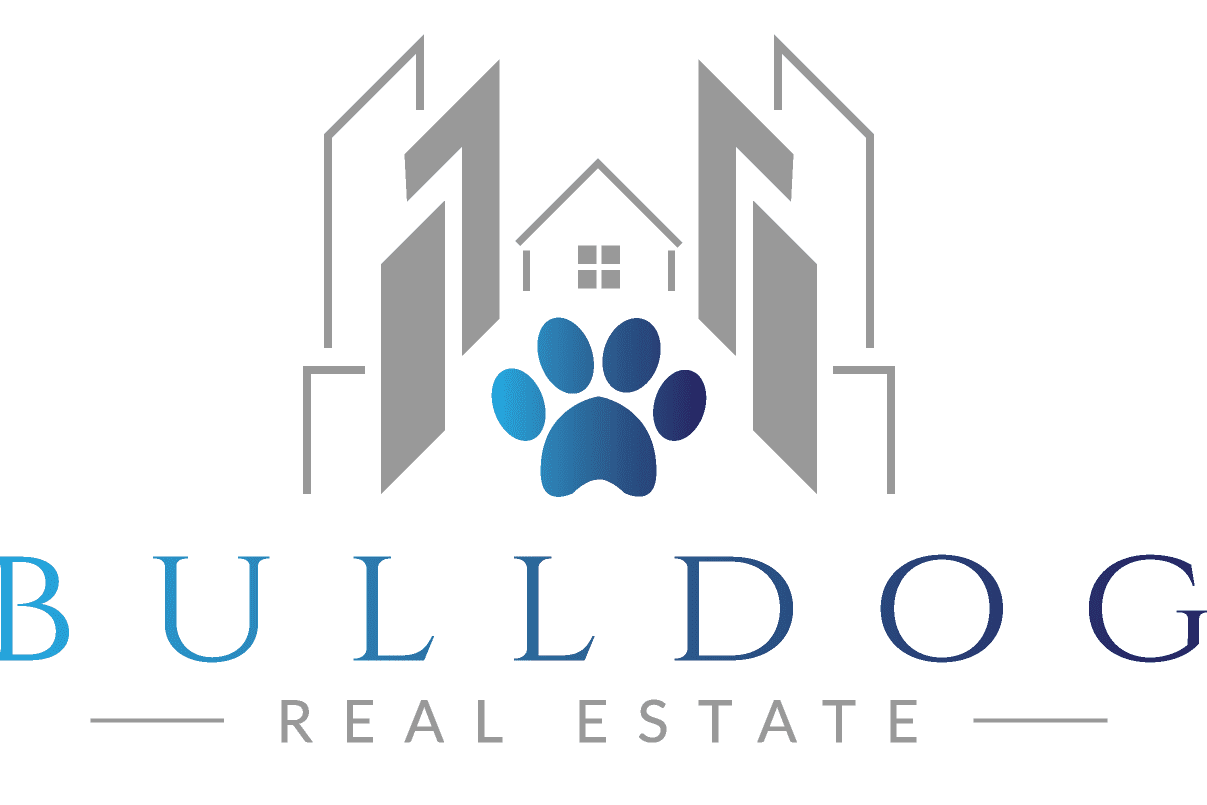 That's how an apartment looks like at Bulldog Real Estate!
Furnished, cleaned and ready to rent.

For our students and academics, who come to Vienna for a master's degree, doctoral studies or highly qualified jobs! 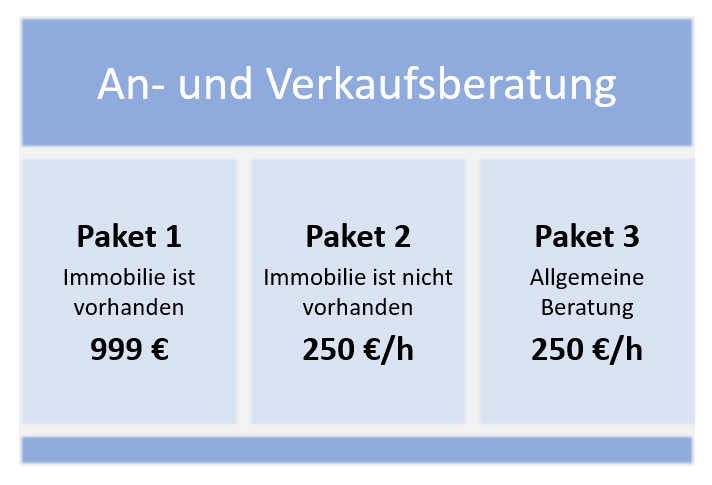 Why should we consult you and why are we good in real estate consulting?

We bought apartments, self-resuspended them and then sold them. Mietrechtsgesetz (MRG) and the Housing Utility Act (path) are commonplace for us. 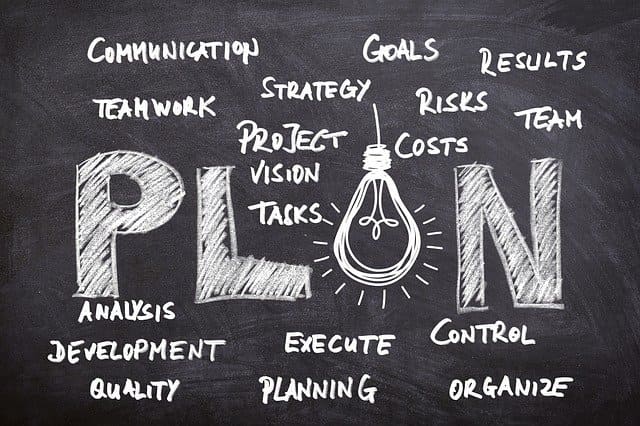 With our type of renting, room renting to young professionals and students, we are still able to achieve a reasonable return on the housing market of Vienna, so we can pay our financiers safely and fair. What are we doing with the money? We buy and rent apartments at the Viennese flat market! Only downtown sites and under-market value!

Now to what - we offer three variants for the real estate investment in Vienna and that would be possible terms:

During an introductory event at the Technical University of Graz, they both founders at the club of the WINGnet Graz. Philipp was chairman of the association And Roman came to Graz after his civil engineer Bachelor's to complete his master's program. A short time after both worked on the Club board, became friends and started to share the love for real estate.

Even before graduating, they bought their first three apartments in Graz, renewed and sold them with significant profit. At the same time, they entered the “Vermietervereinigung” (=landlord association) and learned privately everything about the landlord laws. Mainly the MRG and WEG. A short time later, other apartments were added.

After studying, Roman worked for three years for a project developer in Graz and started with Real estate consulting for friends and relatives. For private and professional purposes numerous real estate reviews have been calculated. .

Meanwhile, Philipp worked in the research department of an international corporate group and has become particularly strong with building substances. Thus, he is in real estate consulting and especially for real estate valuation not only theoretically but also practically perfectly trained.

For the deepening of landlord law, MRG, WEG and so on, both founders achieved their real estate trustee certificate in 2018.

What the tenants say:

Salomon also came to the shared flat during the Covid-19 crisis.

Listen to what he has to say...

Our Real Estate Investments in Vienna and Graz: 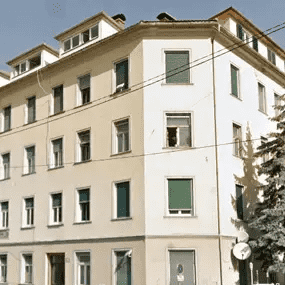 Here we invested 2016/2017 in Graz. Despite one of the worst Grazer areas, we were able to sell with a significant profit after a few years. Partly we have renovated here.Partly with support of craftsmen. This Graz Immobilien Investment was sold in 2019 with 100% value enhancement. Investor was here a private investor who has pre-financed the whole project. 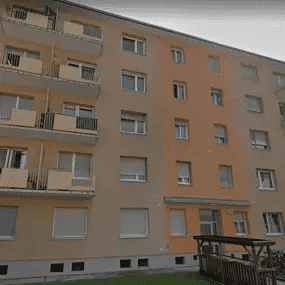 Here we made the next real estate investment in Graz in 2018. This time in a prime location. Meanwhile we visited about 100 properties in Graz and subjected to real estate valuation. 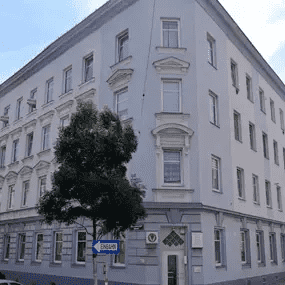 Here we made our first real estate investment in Vienna. The extensive real estate valuation has shown that the property was offered about 40% under market value.The 160m² was Large penthouse bought at the end of 2019, completely renovated And rebuilt for our coliving concept.The return on this real estate investment lies in the high single-digit area, What is almost unattainable for Vienna.